BLOG TOUR & GIVEAWAY~Confessions of a Fat Girl by Holly Dae 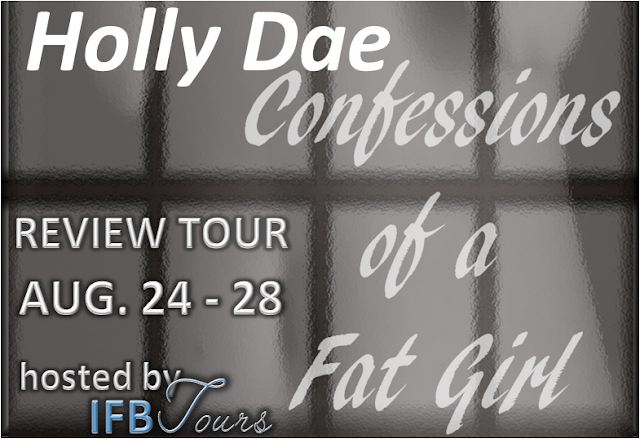 *Confessions of a Fat Girl has mild sexual situations but no graphic sex in it and deals heavily with eating disorders, depression, and some thoughts of self harm every now and then, but not constant or on every page. I guess that's to say that it might have a few triggers for some people but it's not too dark or edgy. Raw, might be the better word. 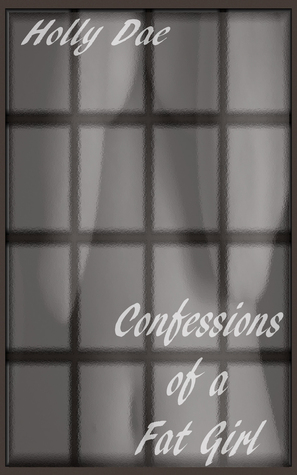 Synopsis via Goodreads:
Smart and ambitious Season Minett was homeschooled, got accepted into college at 16, graduated with a B.A. in English at 20, got a job at a prestigious magazine at 21, and isn’t afraid to go after what she wants. Twenty-two-year-old Season has it made and everyone knows it. Except Season herself.

People can gush over her all day long, but Season knows they’re just being nice. In reality, she’s accomplished nothing. She doesn’t work hard enough, can’t get her book published, and worst of all at 5’6, 180 pounds with a thirty-two inch waist, a forty-four inch hip, and arms too big for her body, she’s fat and ugly. She's such a disappointment that after her mother divorced Season's dad, she went to live with her new, younger boyfriend and left Season to mother the rest of her siblings. So Season is quite bewildered when the guy she sees every weekend at the bookstore shows serious interest in her. And she ends up liking him. A lot.

Season's not naive enough to think love will solve all her problems though. In fact, love seems to be making everything worse because her food obsession is growing more and more out of her control. But that's impossible. There's nothing wrong with counting calories and wanting to be thin. There's nothing wrong with trying to be as perfect as everyone thinks she is. A fat girl can't develop an eating disorder, let alone have one. Right? 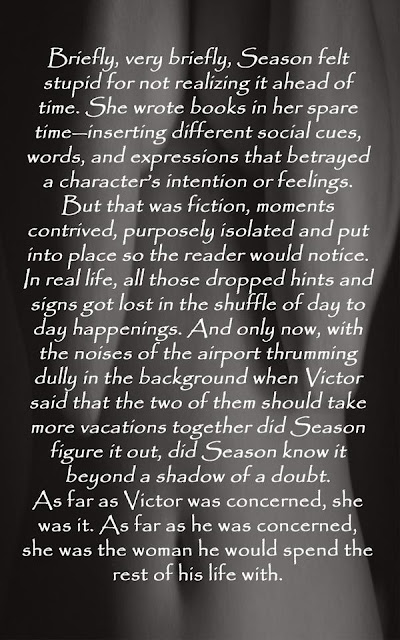 ABOUT THE AUTHOR
Stuck in the transition between graduating from college and starting a life called no job, Holly Dae spends most of her free time writing raw and edgy Young Adult and New Adult contemporary novels that deal with rape, drugs, sex, and general psychological ills. When she isn't doing that, she's writing fanfiction for fun and obsessively playing Mario Kart Eight and Pokemon Games.

*NOTE: Please do not post any negative reviews that are hurtful to the author and affects the purpose of the tour. Post the book info and giveaway instead, or send me an email if you'd like to back out. Thank you for understanding.

August 24th -
Kindle and Me *Spotlight
The Tale Temptress *Spotlight

Posted by Shane @ItchingforBooks at 12:53 PM