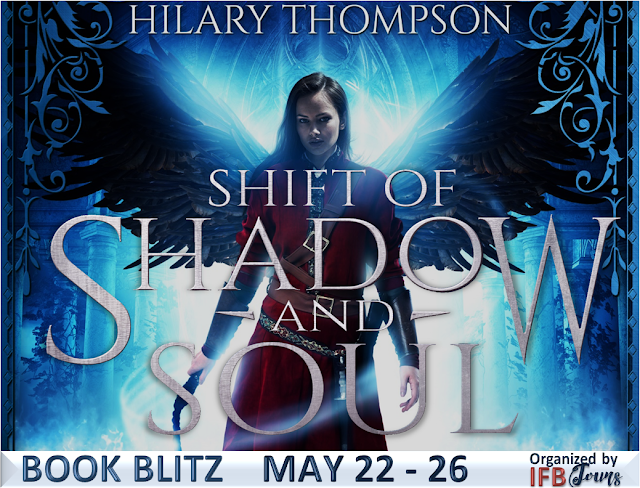 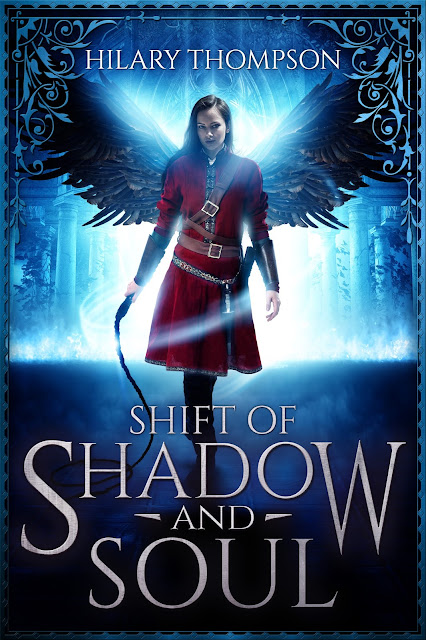 There are three kinds of magic in the world, and Corentine has the wrong one.

Long ago, the Restless King forced Corentine’s people into hiding as he scoured their blood for the SoulShifter. When Corentine learns she possesses some of the forbidden Shifter magic, she must hide her power or risk the same death her twin suffered.

Raised to trust no-one, she rejects the General’s son Sy, until she realizes his family secrets might be the key to unlocking hers. When his brother turns against them, they are forced to fight family to save what’s left of their home, or accept banishment to find a new future.

If Coren and Sy can’t convince their people to accept the light of Shifter magic, the growing Shadow will ruin everyone’s chance of freedom.

Travel this richly imagined world with a diverse cast that readers have compared to fantasy favorites like Sarah J Maas and Leigh Bardugo.


When dark meets light, will all become Shadow?

The boy leaned closer. Coren risked another glance at his face, expecting to find the widened pupils, the swollen lips of desire and anticipation.
But it was worse than that.
He stared at her intently, gray-blue eyes narrowed and full lips slightly upturned in conquest.
Claim them with a kiss. The hunt’s opening speech echoed in her mind.
He pulled her closer, and she stopped moving entirely, going limp. Playing dead. He thought this was a game, like all the others did.
Then she allowed her lips turn up in a grim smile. It certainly was a game. The boy just didn’t realize that her rules were different, and he was about to lose.
Her tongue reached into the cavity of her cheek and retrieved the plump goshen berry hidden there. As his lips neared, Coren broke the berry against her teeth, bracing for the instant burn. Then, tongue searing, she shoved the pulp past his opened lips, preventing the claim.
He burst away, the shock of the acidic berry sending him stumbling backward, swiping drool from his slack jaw.
And she ran, darting around him and ignoring the pain and the blisters that were already bubbling and popping on her tongue and lips. Reaching the cliff, she hazarded a glance over her shoulder. He was tougher than expected, for he was crossing the plain too, moving quickly through the sandy grass.
“Stop!” he yelled hoarsely. Strangely, he was grinning widely, lips blackened with goshen juice and bright blood. Coren had no more ground left, but out of curiosity, she paused to watch as he approached. He walked softly now, as though she were a beast he was cornering. Perhaps he was a real hunter, after all.
Even so, the berries had stopped him, making the kiss forfeit. She could claim he hadn’t actually caught her.
“So…goshen berries?” he asked, wiping away more blood with the hem of his white shirt. “I must be the first hunter ever to receive that treatment.”
Coren’s brain nagged at her to escape, but something in his grin made her ask. “Why the first?”
“Because surely no one has ever caught you before. And I can’t imagine another girl willing to martyr her own lips just to avoid a small kiss.”
He was very close now: not quite near enough to grab her, but mere steps from it. She stepped back carefully, heels nearly hanging off the edge of the cliff.
“Nothing is small when it is against your will.” She watched his eyes widen as he processed the words, and then she bent her knees and pushed away from the earth, arcing back and out into the void, then straight as an arrow toward the water below. His shout was erased by the wind rushing past her ears, and then the water closed over her head with a crash.
Under the surface of the sun-warmed water, Coren somersaulted quickly and reversed directions. She surfaced only to locate the face of the cliff and gulp a breath, and she didn’t dare look up to see if he had spotted her. Ducking back under the waves, she stroked hard against the current, finally feeling rock. Her lungs throbbed as her head bobbed up again, but she was safely inside the hidden sanctuary. 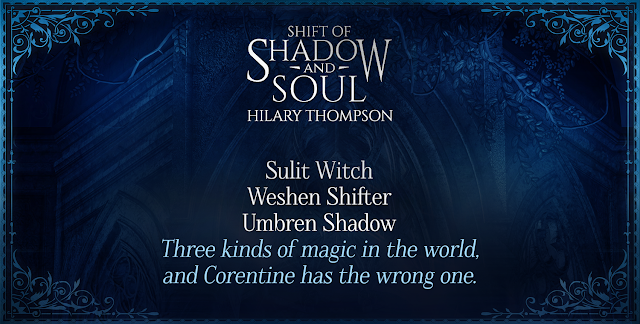 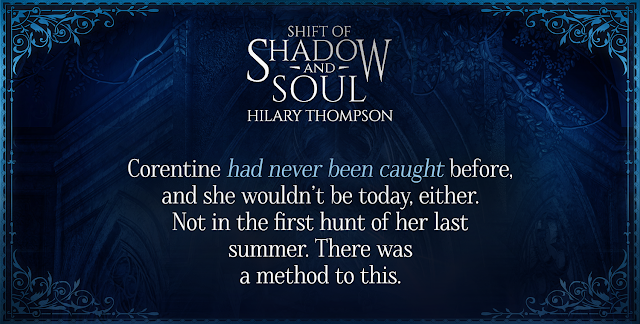 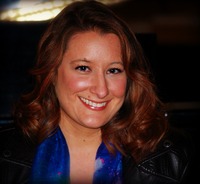 Hilary used to be such a practical girl. Then she let the stories out.
Now she creates worlds, people, and problems that are grounded in real life, if you accept that real life has magic around every turn.
Hilary was born to parents who made a habit of taking roads less traveled. But she was also a first child, and an independent, willful child, so she's made a habit of taking a few roads on her own.
Now she teaches Creative Writing, English, and AP Literature, writes whenever and wherever she can, and reads as much as her eyes can handle. She plays superheroes and dress up games and reads books in bed with her own independent, willful children, and plays at homesteading and world traveling with her wonderful soulmate of a husband. She tends to ignore laundry and dirty dishes.

May 23rd ~
YA Book Divas
My Book Addiction
The Mistress Novelette

May 26th ~
Into the Abyss *Review
books are love
Books,Dreams,Life 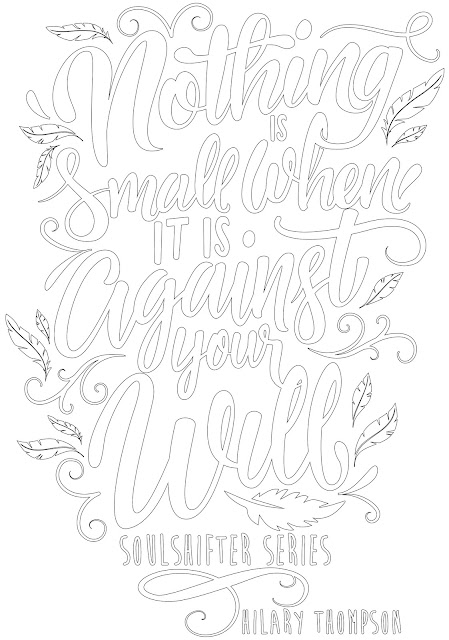 Posted by Shane @ItchingforBooks at 6:01 PM